Dr. Samuel Bartholomew is a well respected Portland plastic surgeon who specializes in a wide variety of cosmetic and reconstructive surgery, including the face, breast, body, and hands. His skill and experience as a surgeon have benefited thousands of patients with cosmetic procedures of the breast, body and face, non-surgical techniques and various reconstructive surgeries. 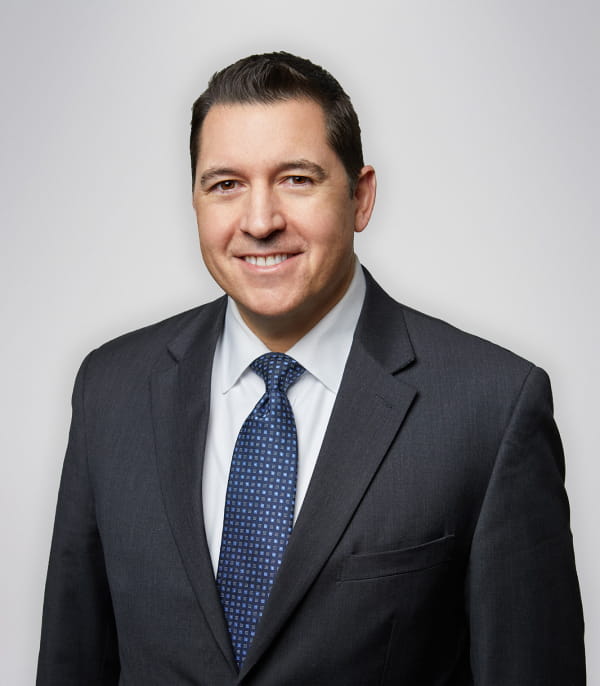 He has also helped many people with reconstructive surgery (reconstruction after skin cancer, tissue expansion, fat grafting, scar revision, hand surgery and complex wounds) and improved the quality of their lives.

Dr. Bartholomew has been honored as a "Top Doctor" by Portland Monthly Magazine nine times in its annual awards. He was one of 312 physicians selected from over 6,300 in the Portland metro area. Dr. Bartholomew has also been named among Castle Connolly's Top Doctors and won the Patients' Choice Award (2008-2017) and Compassionate Physician Recognition (2009-2017) at Vitals.com.

Dr. Bartholomew's patients speak highly of the results they received from him. When Savannah needed surgery to deal with a large benign tumor and also wanted to reduce the size of her breasts, she asked a couple of friends, nurses at Providence, about a recommendation. They referred her to Dr. Bartholomew not only for his experience but also for the way he cares about his patients.

Dr. Bartholomew has been honored as a Top Doctor for 9 Years by Portland Monthly Magazine

Many women have trusted Dr. Bartholomew with an important surgery knowing he would recognize what was needed and best for them. Plenty of men have also relied on Dr. Bartholomew to treat problems such as gynecomastia (male breast reduction).

Past patients have cited Dr. Bartholomew's kindness, listening skills, knowledge and experience as some of the reasons they were happy with his care.

Dr. Bartholomew was born in Atlanta, Georgia but grew up in Washington, Virginia and Wyoming.

After graduating with an English degree from the University of San Diego, Dr. Bartholomew continued to live and work in San Diego. He moved to San Francisco where he received a world class medical education at the University of California (UCSF) School of Medicine. While attending UCSF, he was awarded a research grant to study molecular biology at the world-renowned Pasteur Institute in Paris, France.

After graduating from UCSF, Dr. Bartholomew moved to Oregon to be closer to his family. During that time, he completed an internship and residency in surgery at Oregon Health and Science University (OHSU) where he also spent a year as a research associate with the Division of Plastic and Reconstructive Surgery. Dr. Bartholomew was awarded a research grant from the American Society of Plastic Surgeons for gene therapy in adult stem cells derived from fat for use in tissue engineering. He also served as chief resident at the conclusion of his residency.

Dr. Bartholomew then attended the University of California, Davis Medical Center, where he completed advanced training in plastic and reconstructive surgery, including breast reconstruction, aesthetic surgery and hand surgery. Dr. Bartholomew also served as chief resident during his time at UC Davis.

Finally, he returned to Oregon to practice plastic surgery. He is a proud member of the Plastic Surgery Division of the Oregon Clinic. The practice serves adult and pediatric patients from the Portland, Vancouver, Lake Oswego, Hillsboro, Tualatin, Salem, Roseburg and Bend areas.

Dr. Bartholomew enjoys spending time with his wife and two sons. His hobbies include cycling, fishing, scuba diving and backpacking.

Dr. Bartholomew is committed to achieving the finest aesthetic results and best functional outcomes for all his patients. He personalizes a plan of care for each patient that fits their goals, anatomy, and medical conditions.